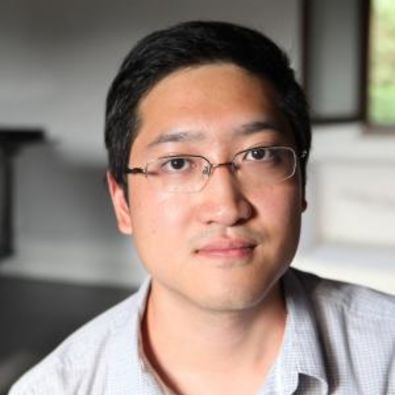 Anthony Cheung is an Assistant Professor of Music at the University of Chicago.

Anthony Cheung is a composer and pianist. As a performer and advocate for new music, he is Artistic Director of the Talea Ensemble, which he co- founded in 2007. His music has been commissioned by the Ensemble Modern, Ensemble Intercontemporain, New York Philharmonic, Frankfurt Radio Symphony Orchestra, Scharoun Ensemble Berlin, and also performed by Le Nouvel Ensemble Moderne, Linea, the Chicago Symphony?s MusicNOW ensemble, the Minnesota Orchestra, and the French National Orchestras of Lille and Lorraine, among others.

As a writer and scholar, he has completed a dissertation on György Ligeti (on the Hamburg Concerto, 2010), as well as articles on contemporary music for both specialists and a general readership. Primary musical interests include notational aesthetics, jazz improvisation and transcription, microtonality and alternate tunings, rhythmic polyphony, and temporal perception, and his music also engages poetic imagery, syntax and rhetoric, natural phenomena, and the visual arts.  He composed “Lyra” in 2013 for a commission by the New York Philharmonic. Alan Gilbert conducted the premiere at Avery Fisher Hall, Lincoln Center, in June 2014.

Anthony received a BA in Music and History from Harvard and a doctorate from Columbia University, where he taught and also served as assistant conductor of the Columbia University Orchestra. He was a Junior Fellow at the Harvard Society of Fellows, and is currently an Assistant Professor of Music at the University of Chicago.