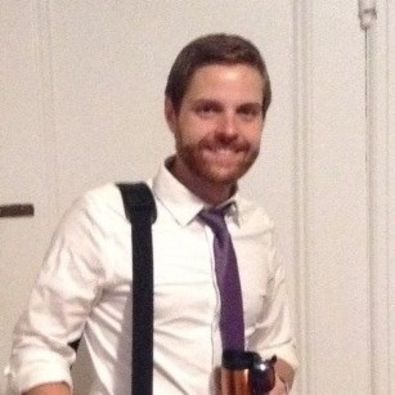 At Columbia, Ben has served as the subscriptions manager, editorial board member, and reviews editor for Current Musicology and as department representative on the Graduate Student Advisory Council. His in-progress dissertation concerns the relationships between experiential and non-experiential concepts that underlie contemporary analytical methodology. Much of his research concerns music theory epistemology/meta-theory and intersections between music scholarship and analytic philosophy; analytical
interests include Schenkerian analysis, the new Formenlehre, and especially Lieder analysis. Philosophical interests include analytic epistemology, philosophy of mind, and meta-ethics.

Ben has presented research at the the Society for Music Theory, the MusicTheory Society of New York State, the New England Conference of Music Theorists, and the Royal Music Association Music and Philosophy Interest Group. His article "What Are Scale-Degree Qualia?" is forthcoming in Music Theory Spectrum in 2017 and he has also published in Current Musicology.