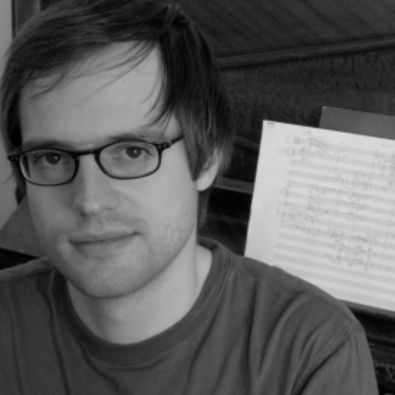 Carl Christian Bettendorf (DMA, Composition, 2009) is a New York-based composer/conductor. Born in Hamburg, Germany, he studied composition with Hans-Jürgen von Bose and Wolfgang Rihm in Munich and Karlsruhe before moving to New York, where he received his doctorate in Composition from Columbia University studying under Tristan Murail.

Bettendorf’s compositions have been played at many prestigious venues and festivals in Europe, North America, Asia, and Australia. In July 1997, his first opera Escorial after Michel de Ghelderode was premiered at the Prinzregententheater in Munich.  He has received numerous awards, among them a fellowship from the German Academic Exchange Service (DAAD); residencies at the Cité Internationale des Arts in Paris, the Kimmel Harding Nelson Center in Nebraska and the MacDowell Colony (Peterborough, NH); and commissions from the Fromm Foundation and the Ralph Kaminsky Fund.

As a conductor, Mr. Bettendorf has worked closely with ensembles in New York (Wet Ink, counter)induction, Talea Ensemble) and abroad (piano possibile in Munich, Ostravská banda in the Czech Republic) and is currently director of the Manhattanville College Community Orchestra (Purchase, NY).  He recently conducted opera productions at Bard College and at the Opéra national de Montpellier (France), where he lead the French premiere of Elliott Carter’s What Next?.  In addition, he has served as assistant conductor for the Columbia University and American Composers orchestras, Miller Theatre, and the Munich Biennale.  Mr. Bettendorf has recorded for the Albany, ArtVoice, Carrier, Cybele, Hat Hut, and Tzadik labels.  His music has been broadcast on German, Swiss, Canadian, U.S. and Australian radio.