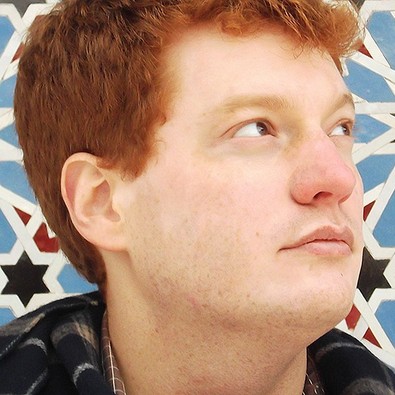 Christopher completed his doctorate in 2017 at Columbia University, where he studied with Tristan Murail, Georg Friedrich Haas, Fred Lerdahl, and George Lewis.

Christopher was the winner of the 2016 Luciano Berio Rome Prize in Composition, as well as the 2007 Gaudeamus Prize, the first American in over 30 years to win the international young composers’ award. Other recent honors include an award from the American Academy of Arts and Letters (2015), a nomination for a British Composers Award (2014), and a grant from the French-American Cultural Exchange (FACE) towards a new piece for ICE and Ensemble L’Itinéraire. He has also won the Julius F. Ježek Prize (2013), three Morton Gould Young Composers Awards from ASCAP (2005, 2006, and the Leo Kaplan Award in 2009), and a BMI Student Composer Award (2006). His scores have been performed by ICTUS, Ensemble Modern, the Nouvel Ensemble Moderne, Nieuw Ensemble, Asko Ensemble, Ensemble L’Itinéraire, Ensemble Orchestral Contemporain, Ensemble Mosaik, Talea Ensemble, Argento Ensemble, Wet Ink, Earplay, Yarn/Wire, Atlas Ensemble, pianists Sergey Schepkin and Marilyn Nonken, and the American Composers Orchestra.