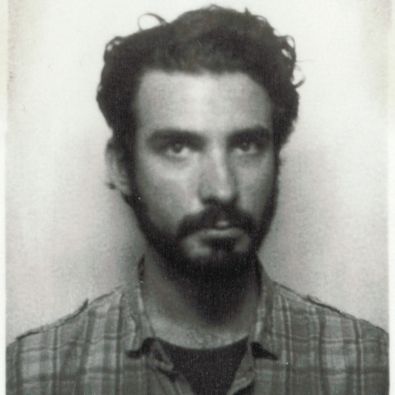 Daniel Iglesia creates music and media for humans, computers, and broad interactions of the two. His works have taken the form of concert works for instruments and electronics, live audio and video performance, generative and interactive installations, and collaborations with many disciplines such as theater and dance. He is an accomplished technologist, and brings notions of computational aesthetics both into correlated electronic media and human performance.

His work has been presented throughout New York City in such diverse venues as Lincoln Center, Zankel Hall, Eyebeam Gallery, The Stone, Merce Cunningham Studio, the Kitchen, VertexList Gallery and many others. It has also been presented at concerts and festivals throughout the US and abroad, including the Experimental Media Series at the Hirshhorn Museum (Washington D.C.), Art.Tech@The Lab (San Francisco), the Hamburger Klangwerktage (Hamburg), the Guangdong Modern Dance Festival (Guangzhou), and the World Expo 2010 (Shanghai). His concert works have been performed by the California EAR Unit, So Percussion, the SEM Ensemble, the Talea Ensemble, the International Contemporary Ensemble, the European Bridges Ensemble, the Ostravska Banda, and many others. He performs in ensembles including Spirograph Agnew, Sideband, and Datalore. He made MiniMash and SpaceLab and MobMuPlat.

He has a doctorate in Music Composition from Columbia, while a Teaching Fellow at the Columbia Computer Music Center. He has presented at ICMC, NIME, and SLEO, and his writings have appeared in the Cambridge journal Organised Sound. He has taught at Columbia, Pratt, and Princeton, where he was co-leader of the Princeton Laptop Orchestra (PLOrk) for three seasons. He gave a talk on PLOrk at the TEDx conference in Brooklyn. He is the recipient of the 2011 Van Lier Fellowship from Meet the Composer. He recently moved back to the SF Bay Area and works at Google.