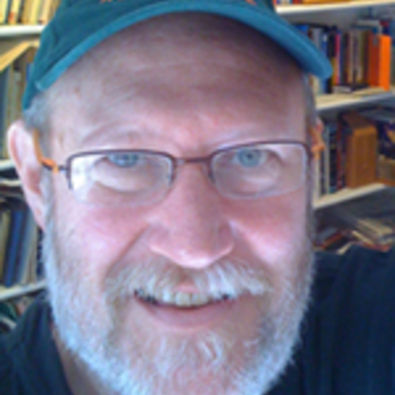 Gary Philo serves on the board of the League of Composers/ISCM, is a member of the American Composers Alliance, Association for the Promotion of New Music, and BMI, and was a founding member of Composers in Red Sneakers, a Boston-based composers cooperative that produces concerts of their works and the works of other composers. Current projects include new works for Loadbang, and Emily Kalish. Ongoing work continues on Bagatelles for Orchestra, Skirmishes for String Quartet, and a new solo piano work.Gary Philo was born in Jersey City, New Jersey, and grew up in Yorktown Heights, NY, by way of Brooklyn, NY. He played trombone and guitar in school orchestra and band, as well as in folk, rock, and later, jazz bands. His works have been performed by many individuals and groups, including Mary Rowell, Geoffrey Burleson, Loadbang, the Guidonian Hand, Collage, Pro Arte Chamber Orchestra of Boston, the Vermont Philharmonic, the Silesian Philharmonic, the Washington Square Contemporary Music Series Players, James Dunham, Nicholas Underhill, The Cleveland Chamber Collective, and others. He is a recipient of a Charles Ives Scholarship, awarded by the American Academy and Institute of Arts and Letters, has been commissioned by the National Endowment for the Arts, and has received grants from Meet-the-Composer and CAP. He has also received fellowships to the Tanglewood Music Center where he studied with Hans Werner Henze, and the Composers Conference at Wellesley. Recordings include Spring Music for orchestra, available on MMC Recordings, his sextet Lech Lecha, recorded by the Cleveland Chamber Collective, and Three Pieces for Piano, recorded by Nicholas Underhill and available on Capstone Records.  He holds degrees from Berklee College of Music (BM), the New England Conservatory of Music (MM), where he studied composition with William Thomas McKinley and Columbia University (DMA), where his principal teachers were Mario Davidovsky, Jack Beeson, and Chou Wen-chung.Bio courtesy of his website.