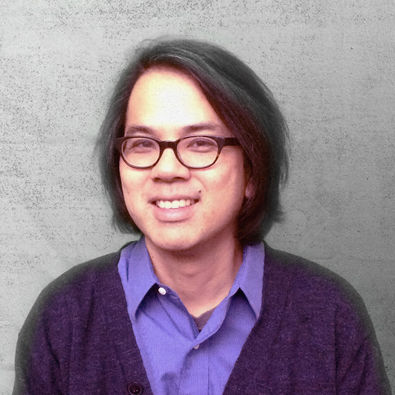 Jason is a director of engineering at YP Mobile Labs, responsible for wrangling dozens of servers running a codebase he wrote to evaluate, buy, then serve ads on mobile applications; he manages a team of talented engineers that works to improve that codebase, while optimizing performance for thousands of mobile display campaigns; and, he is also responsible for leading the charge in building next-generation products with big data for marketers of all sizes and budgets. Jason is often a speaker and panelist on mobile advertising, location and privacy, and digital creativity.

Jason has, somewhat terrifyingly, amassed more than 20 years of experience in digital advertising, mobile technology and product development. Some would generously claim he has been a pioneer in the field of mobile location data and, through his work at Sense Networks, Jason holds a patent on location analytics which serves as the basis of much of location-based targeting and audience segmentation in the marketplace today.

In those distant early days, before there were smartphones, Jason released one of the very first games for mobile phones, called "Gravity Monkey", and developed numerous titles for feature phones, as well as very tiny 3D graphics engine for a phone manufacturer.

Jason was co-founder of the mobile application Mologogo, a free GPS tracking service designed to make location-based tracking more accessible to everyone.

Jason holds a bachelor's degree from Hampshire College and a masters and doctorate from Columbia University in Music Composition, where he was once a Twentieth Century composer, with performances in the U.S. and Europe, and commissions for orchestral, chamber ensemble and electro-acoustic works.

He currently resides in New Jersey with his wife, son and a gifted one-eyed blind cat. The family released a iOS game, called "Horizon Five", available in the App Store for your amusement and frustration, under the family-as-game-developer name of Finger Engines. You can read his writings on various topics on his blog.