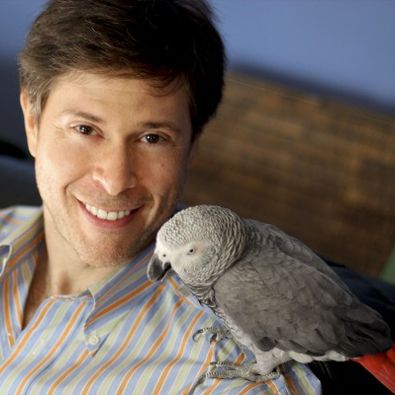 Composer Joel Phillip Friedman's natural creative impulse is to work across genres, and to compose music that is equally informed by his classical training and his engagement with the vernacular. His varied portfolio includes work for small and large ensembles, musical theater, opera, dance, film, jazz, and rock. New collaborations, teaching activities and projects continually refresh Joel's thinking and writing.Joel's music has been performed by gifted musicians and ensembles including: Paul Neubauer, viola; Susan Narucki, soprano; pianists Alan Feinberg, Stephen Gosling, and Evelyne Luest; cellists Joshua Roman and Fred Sherry; Jason Alexander, actor/singer; Speculum Musicae, the National Orchestral Association, the New York Chamber Ensemble, and the Adorno Ensemble. And it has been heard in venues from Carnegie Hall (his Viola Concerto - praised by the New Yorker as "beautiful and intelligent") and the Kennedy Center, to theaters Off-Broadway and the London West End (Personals, which he co-authored), and recently in his film score for a full-length supernatural thriller, Red Ice (featured at SF IndieFest and the Chicago Horror film festivals).Current projects spotlight the range of Joel's work: commissions for a string orchestra piece from the San Jose Chamber Orchestra and the Takoma Ensemble, and a series of solo string pieces for the 2013 Irving M Klein International String Competition; Fallings, an experimental chamber music theater piece; and The Emily Songs his recent electro-acoustic rock settings of Emily Dickinson's poetry.Mirroring his diverse compositional projects, Joel teaches a range of university courses in composition, theory/analysis, and history, and has originated courses on The Beatles, History of Rock and Jazz, and Musical Theater. He has been on faculty at Swarthmore College, as well as Notre Dame de Namur, Santa Clara, Stanford (Continuing Studies), and Seton Hall Universities. He will be Visiting Associate Professor at Georgetown University for the 2014-2015 academic year.Joel received his Mus. B and MM from Boston University, and his DMA from Columbia University where he was a President's Fellow. His works are recorded on the Jay/Ter, Crystal, and Americus labels, and are published by Samuel French and Grey Bird Music.Bio courtesy of his website.