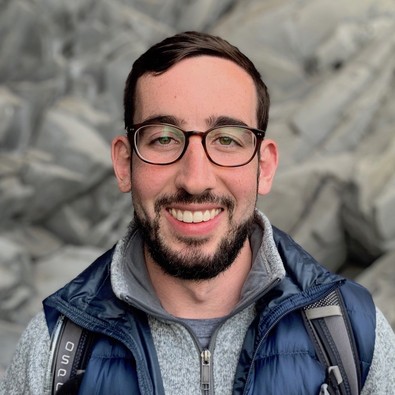 Justin Gregg is a PhD candidate in Historical Musicology at Columbia University, where he began in the Fall of 2018. His research broadly revolves around the intersections between music and European politics in the early twentieth century; he is currently working on a dissertation provisionally titled “Mahler, Politicized: Cosmopolitanism, Diplomacy, and Musical Internationalism in the 1920 Mahler Festival,” under the guidance of Prof. Walter Frisch. During his time at Columbia, he has served as the Director of Collegium Musicum, a Renaissance-style vocal ensemble, and as a Graduate Teaching Fellow, instructing the core undergraduate course Masterpieces of Western Music.

Most recently, he presented his work at the first international symposium of the Wissenschaftszentrum Gustav Mahler in Vienna; he has also presented at regional meetings of the American Musicological Society in Boston and Washington DC, as well as various conferences for graduate students in music. In February 2020, he was invited to give a presentation at Goldsmiths, University of London, for a panel on Shostakovich’s opera Lady Macbeth of the Mtsensk District. In his spare time, he enjoys indoor rock climbing and learning new languages.