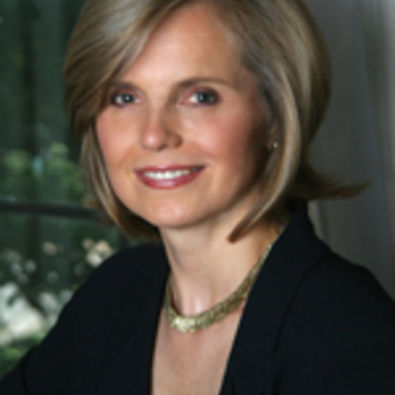 Karen Painter is an associate professor of musicology at the University of Minnesota. She holds degrees from Yale University (1987) and Columbia University (1996). Her previous faculty appointments were at Dartmouth College and Harvard University, and she has served as Director of the Office of Research and Analysis for the National Endowment for the Arts.Author of Symphonic Aspirations: German Music and Politics, 1900-1945 (Harvard University Press, 2007), Painter has examined the relationship between music, listening, and ideology in the context of nineteenth-century German social history, fin-de-sii"cle cultural debates, World War I, Austro-German socialism, and Nazism. Her research interests include Mozart, Schubert, Wagner, Bruckner, Mahler, Schoenberg, Richard Strauss, Hindemith and Orff.Alongside her scholarly work, Painter has aimed at a broader musical public in two edited volumes, Mahler and His World (Princeton University press, 2002) and Late Thoughts: Reflections on Artists and Composers at Work (Getty Publications, 2004, co-edited with Thomas Crow) and in symposia she organized for the Ojai Music Festival and with the Boston Symphony Orchestra. Painter has given pre-concert lectures at Lincoln Center, the Salzburg Festival, the Los Angeles Philharmonic, and the Orange Country Performing Arts Center.Bio courtesy of UMN.