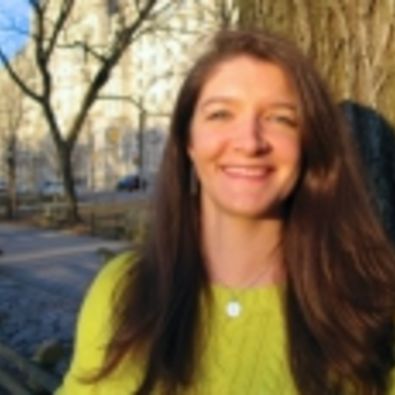 Kate Heidemann completed her PhD in 2014 with her dissertation titled “Hearing Women’s Voices in Popular Song: Analyzing Sound and Identity in Country and Soul.” In it, she presents a new methodology (with special emphasis on timbre) for analyzing contemporary popular song, and four analytic case studies of songs by Aretha Franklin, Gladys Knight, Loretta Lynn, and Dolly Parton. As a graduate student, she began work on her essay “Remarkable Women and Ordinary Gals: Performance of Identity in Songs by Loretta Lynn and Dolly Parton,” which was later published in the 2016 collection Country Boys and Redneck Women, edited by Diane Pecknold and Kristine McCusker. She also published a review of Pamela Fox’s book Natural Acts: Gender, Race, and Rusticity in Country Music in the journal Current Musicology.

From 2014-2016, she was Visiting Assistant Professor at Colby College, in Waterville, Maine, where she taught music theory and music history. She also designed and introduced several new courses based on her research: Deconstructing Popular Music (a music analysis and criticism course for non-majors), The Voice (a 1st-year writing intensive course in which students produced a portfolio of written work on a vocalist of their choice), Music, Body, and Mind (an introduction to music cognition from scientific, sociological, and philosophical perspectives), and Popular Song Styles and Songwriting (a songwriting workshop and survey of major song forms of the past century). During this time, she published her article “A System for Describing Vocal Timbre in Popular Song” in Music Theory Online, http://www.mtosmt.org/issues/mto.16.22.1/mto.16.22.1.heidemann.html.

Heidemann lives in New York City, where she works as an independent contractor. For her current project she composes, performs, records, and mixes educational songs about science and writing for Go2Science, a web-based interactive k-2 science education service.