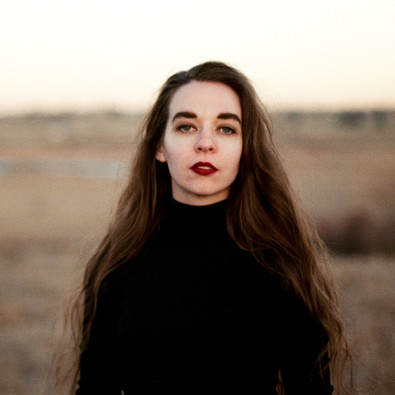 Liz Kiger is a Turkish-American non-binary soprano vocalist, violinist, and opera director specializing in Baroque performance practice. They are the founder and director of the Brooklyn Telemann Chamber Society, one of the first primarily digital opera companies, focused on providing LGBTQIA emerging artists with opportunities reinterpreting Baroque operas as feature films, thereby bringing opera to new audiences through inclusion and accessibility. Their work with BTCS has been featured on numerous podcasts and most notably via @360ofopera and OperaWire.com.

Liz is proud to announce that this Fall they will be presenting a new interpretation of Couperin’s “Trois Leçons de Ténèbres” (Three Lessons of Darkness) (1714) at a Palestinian charity event with Emerging Artist’s Theatre off-Broadway alongside soprano Hannah Shanefield. They will also be premiering work with New Faces New Voices Film Festival, a subset of Katra Film Festival.

They hold their MM in Classical Vocal Performance and a post graduate degree in Vocal Pedagogy from NYU. They received a BA in Music History and Vocal Performance from Goucher College. They have most recently performed as Persephone in a 1774 Vienna transcription of Gluck’s Orfeo, the title role in Monteverdi’s Poppea, Papagena (Mozart’s Die Zauberflöte), Ottavia (Monteverdi: L’incoronazione di Poppea) at Scorca Hall (National Opera Center), & Susanna (Mozart: Le Nozze di Figaro) at Carnegie Hall’s Weill Recital Hall. Oratorio works include: soprano soloist (Messiah), soprano soloist (The Creation), soprano soloist (Magnificat), Dafne (Apollo e Dafne). They have a specialty interest and focus on the history of Castrati in early opera, as they are often called upon to perform these roles due to the unique timbre of their voice brought about by their vocal pathology.