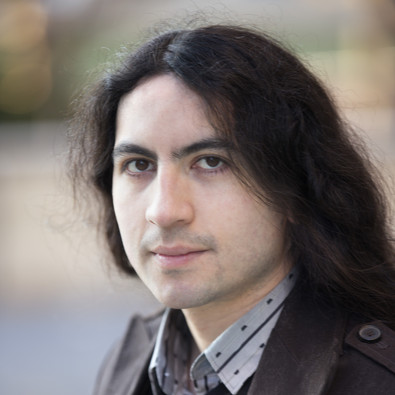 Garcia-Orozco is a Ph.D. Candidate in Ethnomusicology at Columbia University. His dissertation investigates bullerengue music as an aural practice, tradition, and social space through which cantadoras (Afro-descendant elderly women singers) construct and preserve knowledge, memory, and affect despite multiple oppressions in Caribbean Colombia. He has authored two books in Spanish and the digital educational platform Bullerengue.com. Garcia-Orozco has presented his research at the Society for Ethnomusicology and various universities in Colombia and the United States.