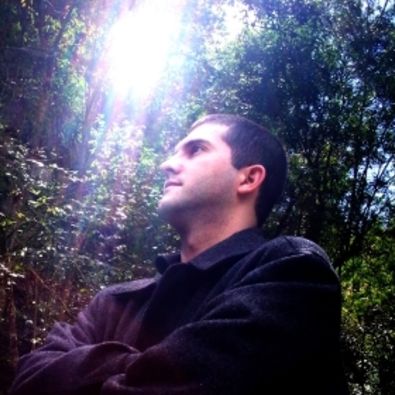 Marcus Bittencourt is an American-Brazilian composer and pianist born in Garland-TX, USA. He studied music with composers such as Willy Correa de Oliveira, Fred Lerdahl, Joe Dubiel, Jonathan Kramer, and Tristan Murail, and Computer Music with Brad Garton and Thanassis Rikakis. As a composer, he is prolific both as an instrumental and an electroacoustic composer and his music has been played in the United States, Canada, Europe, and Brazil. His list of compositions includes works for orchestra, chamber ensembles, choir, solo instruments (specially the piano), operas, as well as several electroacoustic works. He has been performing widely as a pianist, conductor, and sound-projectionist, often taking those tasks simultaneously, as in the case of his piano concerti with live electronics. Among the awards he has received are the 2012 and 2010 FUNARTE Classical Composition Prizes given by the Brazilian Ministry of Culture, the first prize at the Projeto Nascente V (1996), a seven year scholarship at Columbia University for graduate studies, and a residency at the Centro Studi Ligure of the Bogliasco Foundation in Genoa, Italy. His academic credentials include a Bachelor's degree in Piano Performance from the Universidade de Sao Paulo, Brazil, and Master's and Doctoral degrees in Music Composition from Columbia University in the City of New York. He has taught Music at Columbia University, at Lehman College of CUNY, and the College of William and Mary in Virginia. He currently teaches Composition, Theory, and Computer Music at the Universidade Estadual de Maringa (State University of Parana at Maringa) in Brazil, where he created and also directs the Laboratorio de Pesquisa e Producao Sonora - LAPPSO (Laboratory for Research and Audio Production).His music possesses an experimental character marked by a varied pallete of musical sound materials and techniques, which reflects his interest and investigation in the domains of form, polyrhythm and simultaneities, timbre, sound spatial perspective, microtonality, and orchestration of sound objects. His works are published by Vultur gryphus publishing house and some of his discography is available through the Electric Music Collective label.Bio courtesy of his website.