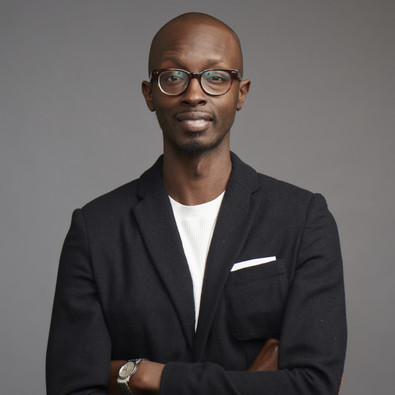 Matthew D. Morrison, a native of Charlotte, North Carolina, is an Assistant Professor in the Clive Davis Institute of Recorded Music at New York University’s Tisch School of the Arts. Matthew holds a Ph.D. in Musicology from Columbia University, an. M.A. in Musicology from The Catholic University of America, and was a Presidential music scholar at Morehouse College. He has been awarded the Susan McClary and Robert Walser Fellowship from the American Council of Learned Societies Fellow from 2021-2022, where he held a residency at the University of Edinburgh, Scotland, and the Institute for Advanced Study in the Humanities, and is currently in residence at the Dahlem Humanities Center at the Freie Universität, Berlin.

His published work has appeared in publications such as the Journal of the American Musicological Society, Women and Performance: A Journal of Feminist Theory, the Grove Dictionary of American Music, Oxford Handbooks, art forums/publications, and on Oxford University Press's online music blog. He also contributes creatively as a dramaturg and artistic consultant within the arts. Matthew has served as a consultant and facilitator with arts organizations on programming and issues related to equity and justice, such as The Schubert Club and “The Sound Track of America” opening concert series at the SHED, NYC, along with Quincy Jones, Steve McQueen, and Maureen Mahon. From 2017-2018, has collaborated on planning and moderating the multi-city touring forum with the Glimmerglass Festival Opera to discuss the role of art in stimulating public discussion about equity, diversity and inclusion in opera, as well as operas commissioned by the Breaking Glass project.

Matthew’s book, Blacksound: Making Race in Popular Music in the United States, is currently under contract with the University of California Press. This book traces the aesthetic and political legacy of blackface minstrelsy in an effort to uncover the relationship between performance, (racial) identity, and (intellectual) property in the making of (global) popular music and its industry from the early nineteenth century into the present.