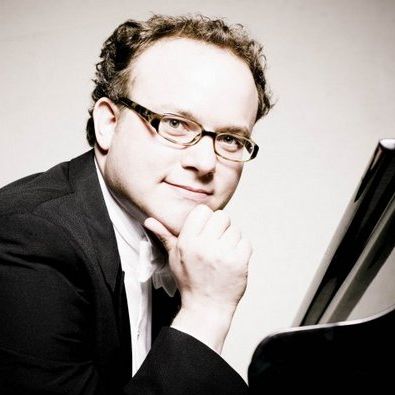 An active repertoire that encompasses such composers as Beethoven, Berg, Brahms, Debussy, Schubert and Stravinsky reinforces pianist Nicolas Hodges’ special prowess in contemporary music. As Tempo magazine has written: “Hodges is a refreshing artist; he plays the classics as if they were written yesterday, and what was written yesterday as if it were already a classic.”

Born in London and now based in Germany, where he is a professor at the Musikhochschule Stuttgart, Hodges approaches the works of Classical, Romantic, 20th century and contemporary composers with the same questing spirit, leading the Guardian to comment that: “Hodges' recitals always boldly go where few other pianists dare ... with an energy that sometimes defies belief.”