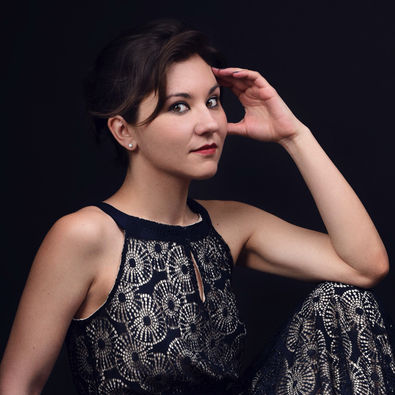 Nina Young is Assistant Professor of Composition and Director of the Electronic Music Studios at the Butler School of Music at The University of Texas at Austin. Previously, she was Assistant Professor in the Department of the Arts at Rensselaer Polytechnic Institute. She completed the DMA program in Composition at Columbia in 2016. Prior to coming to Columbia, Nina received a Master's in Music Composition from McGill University's Schulich School of Music studying under composer Sean Ferguson. While in Montreal Nina held a research assistantship in the Expanded Musical Practice group at CIRMMT and worked as a studio and teaching assistant at the McGill Digital Composition Studios.  Nina completed her undergraduate studies at the Massachusetts Institute of Technology (MIT) receiving degrees in both ocean engineering and music.  At MIT she held a research assistantship at the MIT Media Lab in Tod Machover's Hyperinstruments group. Her strengths in both music and the sciences has led to research and music compositions that concentrate on mixing instrumental and electronic music.