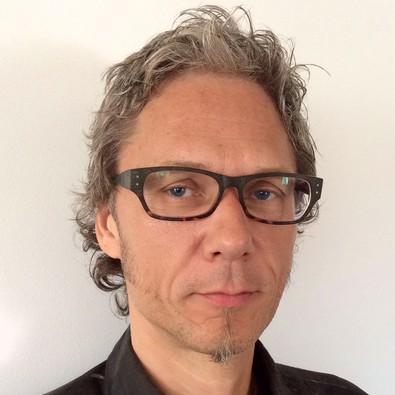 Ole Mathisen, the Director of the Jazz Performance Program at Columbia University, is known from over 100 CD releases and has been a fixture on the New York Jazz and Recording Scene for over two decades. He has been awarded several composition grants, among them Chamber Music America's New Jazz Works grant, which resulted in "Mirage," a multi movement chamber jazz piece based on illusive rhythmic layers. "Mirage" premiered at Miller Theatre in New York City. It was recorded live by NPR and featured on the radio show JazzSet with Dee Dee Bridgewater. His recordings as a leader or co-leader are: 7 Seconds to Sundown, 2015 (self released); Trapezoid, 2013 (Alessa); Mirage, 2012 (Jazzheads); Elastics, 2011 (Losen); Periodic Table, 2010 (Jazzheads); Chinese Horoscope, 2007 (Jazzheads).

Born into a musical family in Norway, Mathisen moved to Boston in 1984 to attend Berklee College of Music, graduating summa cum laude in 1988. Upon graduating, he quickly became a busy saxophonist working with jazz, world music, and latin ensembles throughout the Boston area. In 1993, Mathisen moved to New York and earned a Masters degree from Manhattan School of Music. The 90s was a thriving decade for New York’s recording studios and Mathisen was able to take full advantage, engaging in a myriad of activities as a session player, orchestrator, composer, and contractor. In recent years, Mathisen has gravitated towards more exploratory musical realms and in 2007 released his first recording as a leader.