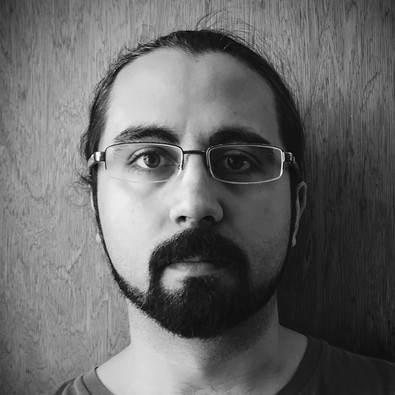 Onur Yıldırım (b. 1985) is a Turkish composer currently based in New York, where he pursues doctoral studies in composition at Columbia University. His music has been performed at festivals such as Impuls (Graz), June in Buffalo, the Summer Institute for Contemporary Performance Practice (SICPP), and as part of Unerhörte Musik (Berlin) and Jeunesse (Vienna) series. Performers of his music include Klangforum Wien, Ensemble Interface, Callithumpian Consort and Hezarfen Ensemble.

In addition to his studies in music, Onur has participated in the Leiden University Summer School in Linguistics and attended classes in comparative linguistics—a discipline that has greatly influenced his music.