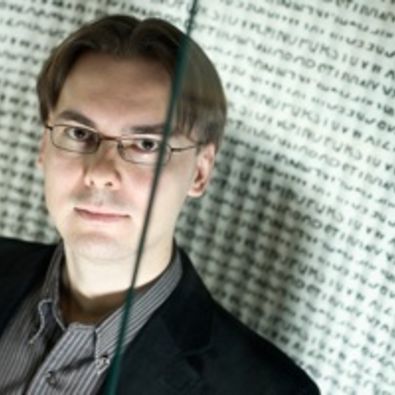 Haapamäki lived his childhood in Toholampi and graduated from Kaustinen College of Music in 1998. He studied composition at the Sibelius Academy in Helsinki with Tapio Nevanlinna (1998-2002) and Veli-Matti Puumala (2002-05), graduating with a Master of Music in 2005. In the winter semester of 2006-07 he studied with Claus-Steffen Mahnkopf at the Hochschule für Musik und Theater Leipzig. Haapamäki studied composition with Tristan Murail (2005-06, 2007-09) at Columbia University in New York City, where he received his Doctor of Musical Arts in 2012. Haapamäki’s dissertation advisor was Fred Lerdahl in 2010-12. Haapamäki took part in a composition and music technology course, Cursus, at IRCAM in Paris, with Grégoire Lorieux as his tutor, during the academic year 2012-13. Currently Haapamäki works as a free artist and lives in Helsinki.