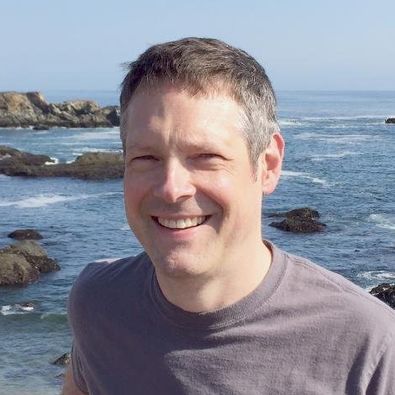 Sean Varah is a composer, cellist, and entrepreneur.Raised in Vancouver, Canada, he studied cello with Judith Fraser at the Vancouver Academy of Music, Tsuyoshi Tsutsumi at the University of Western Ontario, and Eric Wilson, University of British Columbia. He holds degrees from Stanford and Columbia University, where he received his doctorate of musical arts. His principal teacher was Mario Davidovsky.In 1994, he designed and constructed the Harvard Computer Music Center, and was Lecturer in Music, and Associate Director of the Center until 1997, when he returned to San Francisco to compose and explore entrepreneurial opportunities in the technology industry.Pushing the envelope of modern classical music, Varah composes purely instrumental works, as well as ones that combine technology with orchestral instruments. In many of his compositions, he uses computers to produce abstract sound mosaics behind live players. To accomplish this, he combines 1960's analog tape technique, modern synthesizer technology, live classical musicians, and traditional orchestration to create works that expand the sound palette of traditional instruments into the digital/electronic realm.In December 1993, he had his Carnegie Hall debut with the premiere of Burning, for orchestra, commissioned and performed by the New York Youth Symphony. In 1997, Burning, and Aria (for tape and cello), were broadcast live in the final round of the Canadian Broadcasting Corporation's Young Composers Competition. Burning was performed by the National Arts Center Orchestra under Mario Bernardi, and was awarded the National Arts Center People's Choice Award.His recent work, Four Neruda Songs, premiered February 9th, 2004, performed by Nikki Einfeld and Michael Goldberg, presented by The Left Coast Ensemble. His work, Outside the Box, premiered November 5th, 1998 at the Made in Canada Festival. It was performed by "New Music Concerts," conducted by Robert Aitken, and was broadcast live on CBC Radio. Slipping Image, for mixed quartet and tape, was recently chosen for the International Computer Music Association's 1998 CD. In 1998, Shauna Rolston premiered Borderline, for tape and cello, a work she commissioned.Varah's recent awards include an orchestral commission from the Canada Council, commissions from the Fromm Foundation at Harvard, the Canadian Broadcasting Corporation, and the Empyrean Ensemble. He also received 1995 and 1996 ASCAP Young Composer Awards, a fellowship to the Composers Conference at Wellesley College, a Canada Council Art Grant B, and Meet the Composer awards.Bio courtesy of his website.