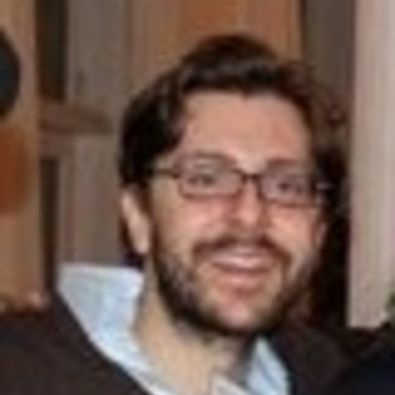 Todd Tarantino is a New York City based composer. He is is currently the Executive Director of MATA, the festival of music by young and emerging composers, and has taught music theory at the Manhattan School of Music. At Columbia University, he teaches music theory, history and aural skills. His principal composition teachers include John Luther Adams, Fred Lerdahl, Stephen Siegel and Jonathan Kramer.

His personal and richly varied musical environments are characterized by bold surfaces, quarter-tone inflected harmonies and athletic lyricism. Much of his recent work draws on experiences living in the developing world, translating the sounds and energy of urban environments into his own unique musical language. Currently, he is developing Appeal for Identification, an evening-length series of compositions that together tell the story of Delhi's migrants through the sounds of the locations in which their corpses were found.