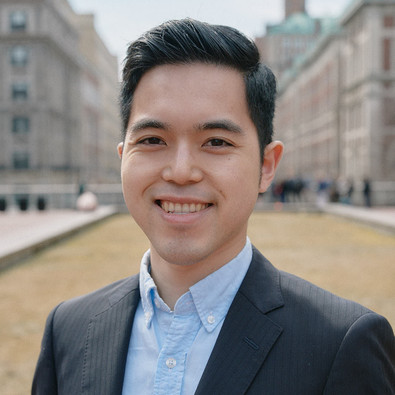 Toru Momii (he/him/his) is a Ph.D. candidate in music theory at Columbia University. A native of Japan, he holds an M.A. in music theory from the Schulich School of Music, McGill University and a B.A. in music and economics from Vassar College (Phi Beta Kappa). Prior to pursuing academic research, he worked in the investment banking industry in Tokyo.

His current research interests include interculturality in twenty-first century music, performance analysis, contemporary popular music in North America and Japan, and decolonial theory. He has presented his research at the annual meetings of the Society for Music Theory and the American Musicological Society, the Congress of the International Musicological Society, and Analytical Approaches to World Music. His research has been funded by the Japanese American Association-Honjo Foundation Scholarship and the Junior Fellowship in Japan Studies from the Weatherhead East Asian Institute.

Toru currently serves on the executive board of the Graduate Students of Color Alliance and on the graduate student committee of Project Spectrum, an organization committed to addressing issues of diversity, equity, and inclusion in music academia. He recently completed a term as an academic administration fellow for the Office of Academic Diversity and Inclusion at Columbia.

As an active shō player, Toru has studied with Miyata Mayumi, Miura Remi, and the Ono Gagaku-kai ensemble. He regularly performs with the Columbia University Gagaku Ensemble.