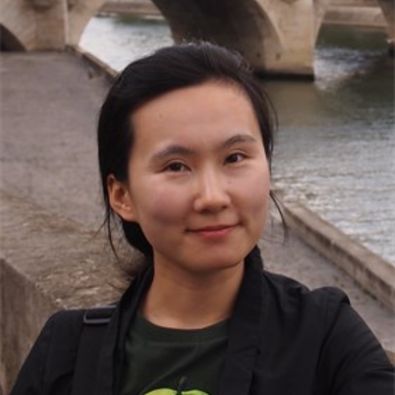 Wang Lu is Assistant Professor of Composition and Theory at Brown University.