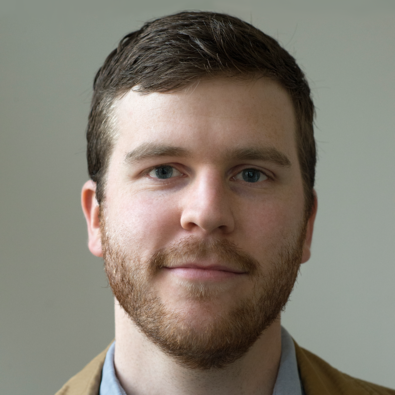 As an educator, William has taught and assisted undergraduate courses at Columbia University including Introduction to Composition, Programming and Electronics, Introduction to Digital Music, and Masterpieces of Western Music. In the spring of 2020, William is leading a self-designed seminar for undergraduates entitled Reimagining Resistance: Sound as Subversion in 20th and 21st Century American Experimentalism as a Teaching Scholar for the Graduate School of Arts and Sciences. He is currently a Lead Teaching Fellow in the Department of Music—a role in which he organizes workshops catered toward graduate student instructors on pedagogical topics like inclusivie teaching, technological classroom aids, and syllabus design. Outside of the university, William gives private lessons and volunteers as a music instructor and mentor for high school and elementary school students from underserved communities in New York.

William graduated with a Bachelor’s in Music Composition from Temple University’s Boyer College of Music and Dance in Philadelphia where he studied with Maurice Wright, Richard Brodhead, and Jan Krzywicki. As a Marshall Scholar, William earned his Master’s from the Royal College of Music in London studying with Kenneth Hesketh and Mark-Anthony Turnage after which he completed supplementary studies (Ergänzungsstudium) under the guidance of Georg Friedrich Haas at the Hochschule für Musik Basel in Switzerland. Most recently William took part in the yearlong Cursus Programme at IRCAM in Paris.