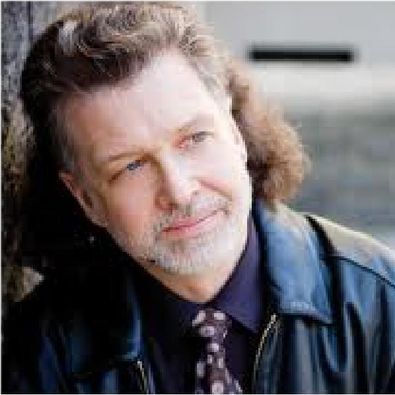 Hayes Biggs is currently a member of C4 (Choral Composer/Conductor Collective). From 1991-2001 he was Associate Editor at C. F. Peters Corporation and he has been on the faculty of Manhattan School of Music since 1992.  He is a professional choral singer in the New York City area and has sung with such distinguished ensembles as the Florilegium Chamber Choir, the Gregg Smith Singers, Musica Sacra, the New Calliope Singers, the New York Virtuoso Singers, the Pro Arte Singers, and Toby Twining Music.He was born in Huntsville, Alabama and raised in Helena, Arkansas. He holds a Doctor of Musical Arts degree in composition from Columbia University, a Master of Music degree in composition from Southern Methodist University, and a Bachelor of Music degree in piano performance from Rhodes College. His teachers include Don Freund, Mario Davidovsky, Jack Beeson, Fred Lerdahl, Marvin Lamb and Donald Erb.Biggs has been a fellow in composition at the Composers Conference and Chamber Music Center at Wellesley, the Tanglewood Music Center, Yaddo, the Virginia Center for the Creative Arts, the Millay Colony for the Arts and the MacDowell Colony. Other honors include a residency at Copland House and a John Simon Guggenheim Memorial Fellowship. Biggs has received commissions from the Fromm Music Foundation, the American Composers Forum, Mary Flagler Cary Charitable Trust, Riverside Symphony, the Florilegium Chamber Choir, Rhodes College, the Cleveland Chamber Symphony and organist Gail Archer.Biggs's music has been heard throughout the United States, in Europe, and in Latin America, in performances by the NDR-Chor (Hamburg), the Gregg Smith Singers, the New Calliope Singers, the New Amsterdam Singers, the New York Virtuoso Singers, Kiitos, the Florilegium Chamber Choir, the Avalon String Quartet, the Locrian Chamber Players, the Cleveland Chamber Symphony, Riverside Symphony, the Memphis Symphony, Voices of Change, Musicians' Accord, the San Francisco Contemporary Music Players, the Empyrean Ensemble, Parnassus, the Washington Square Contemporary Music Society, the Concord Ensemble, C4, and the League of Composers/ISCM. His works, published by C. F. Peters Corporation, APNM and Margun Music, Inc., may be heard on the Albany, PARMA and Pro Organo labels. He is a member of BMI.Bio courtesy of his website.