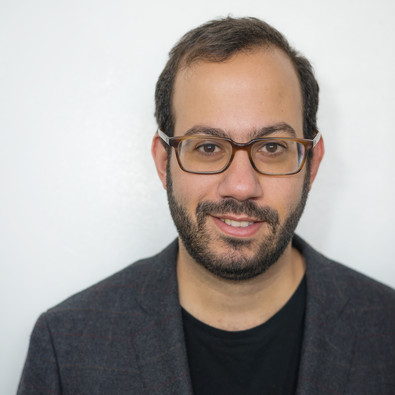 Yair Klartag was born in 1985 in Israel. He began studying Piano at the age of 12 and commenced his composition studies at the age of 15. He received his Bachelor's degree in Composition under the instruction of Ruben Seroussi at the Buchmann-Mehta School of Music, Tel-Aviv University, graduating in 2010. He continued his composition studies, obtaining his Master's degree in 2012 at the Basel Musikhochschule with Georg Friedrich Haas and Erik Oña. At present he is a doctoral candidate in composition at Columbia University.