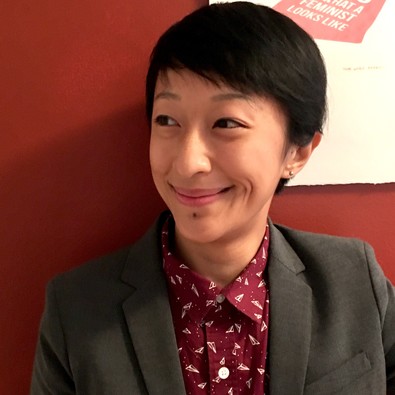 Yun Emily Wang is an ethnographer of sound and music with a particular interest in transnational migration. She earned a PhD in ethnomusicology from the University of Toronto in 2018. Her dissertation, “Sonic Poetics of Home and the Art of Making Do in Sinophone Toronto,” situates transnational Chinese imaginaries of “home” within Canadian multiculturalism and examines how ethnic and diasporic subjectivities emerge from the accumulations of everyday sounding and listening practices. Through case studies on queer kinship, aging in a nursing home, and the gendered geography of intimacy, this work also considers how the diaspora intersects with other identifications.

Emily’s work has been supported by grants from Social Science and Humanities Research Council of Canada and the Government of Ontario, among others. In addition to an article in Women and Music: a Journal of Gender and Culture, Emily has also presented at conferences of the Society for Ethnomusicology, American Anthropological Association, the International Association for the Study of Popular Music, and the Canadian University Music Society. At the Society for Ethnomusicology, Emily has received the Wong Tolbert Prize (2015), the Barbara Barnard Smith Prize (2013), and an honorable mention to the Martin Hatch Prize (2016). She serves on the SEM council as well as the society’s Diversity Action Committee, and co-chairs the Sound Studies Special Interest Group.

Emily has taught courses on the performing arts of East Asia and on global popular musics at the University of Toronto. She holds prior degrees from New York University, the University of North Carolina-Greensboro, and the University of Rochester. She plays the erhu, but only with a critical distance, and performs on the viola.