The Collegium Musicum is one of Columbia University's leading choral ensembles and has been a part of University life since the mid-1950s.

The group is connected to Columbia's core curriculum, traditionally singing Josquin's Ave Maria...virgo serena for Music Humanities classes. Although in the past the Collegium has devoted itself to the performance of music of the middle ages and Renaissance—that by composers like Machaut, Josquin, Palestrina, Ockeghem, Tallis, and Monteverdi—in recent years the Collegium has broadened its repertoire to embrace works of all historical epochs, including 20th-century and contemporary music.

Sorry, there are not currently any upcoming events.
Check out our event archives and back here soon for the latest events.
Please also join the email list to receive information on future events.

The Collegium Musicum has been performing for the Columbia community for nearly sixty years. Founded in the mid-1950s, the Collegium was first conceived as an opportunity for graduate students in musicology to experience early music in a performance context that was tightly integrated with the academic curriculum. 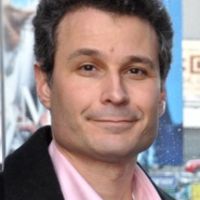 Eric Rice (PhD, Historical Musicology, 2002), is an Associate Professor of Music History at the University of Connecticut in Storrs. A musicologist and conductor, Dr. Rice is a specialist in the history and performance of music composed before 1750.  He  teaches undergraduate and graduate courses in music history, notation, and historical performance, and he also serves as a member of the Medieval Studies faculty. 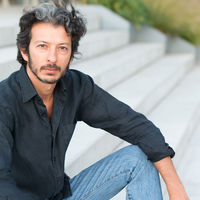 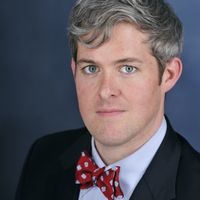 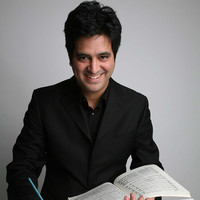 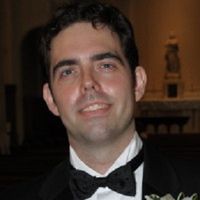 Sean Parr is a 2010 alumnus of Columbia's PhD program in Historical Musicology.  He is currently an Assistant Professor of Music , in the Dept. of Fine Arts, at St. Anselm College. 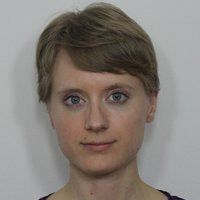 Amber Youell is an Executive Team Member of Morningside Opera.  She is a mezzo-soprano and 18th-century scholar who loves wigs and coloratura.  In October 2012, she completed her PhD in historical musicology from Columbia University, with a dissertation on opera, fashion, money, and politics at the court of Empress Maria Theresia. For Morningside's 2009 production of Alcide al bivio, Amber constructed a performance score from manuscript and acted as dramaturg. 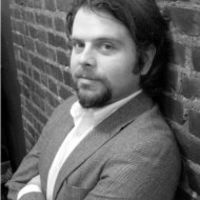 Mahir Cetiz is a Core Lecturer in Music Humanities. Born in Ankara, Turkey in 1977, he received his undergraduate degree in music performance in 1998 from Ankara State Conservatory, where he studied cello, piano and composition. Following his undergraduate studies, Cetiz earned his master's degree in composition from the University of Memphis (U.S.A.) and in conducting from Hacettepe University (Turkey). In the year 2000, he won a scholarship from British Council, which enabled him to continue his studies with Anthony Gilbert, at "Royal Northern College of Music". 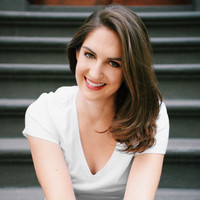 Anne Adele Levitsky is a scholar and musician living in New York City. She is a graduate of Stanford University and earned her PhD in Historical Musicology from Columbia University in May 2018. She is a Lecturer at Columbia for the 2018-2019 academic year, and has also taught at Stony Brook University. As an academic, she is interested in medieval vernacular song and Old French and Occitan poetry and narrative literature. 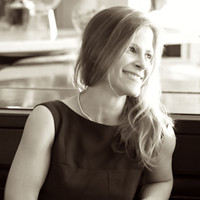 Dr. Evelyn Troester DeGraf is the choral director and cantor at Sacred Hearts & St. Stephen Church in Carroll Gardens, Brooklyn, as well as the founder and artistic director of the internationally-acclaimed chamber choir GHOSTLIGHT, an ensemble she guided to prize-winning performances at the 2015 International Chamber Choir competition in Marktoberdorf, Germany. A versatile musician, conductor, and music educator, Dr. 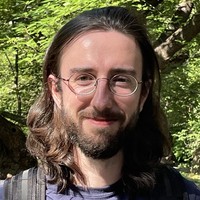 Russell O’Rourke is an incoming Core Lecturer in Music Humanities at Columbia University, where he earned his PhD in Historical Musicology in 2020. 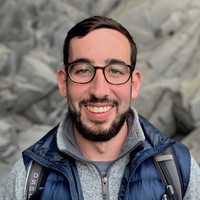 Justin Gregg is a PhD candidate in Historical Musicology at Columbia University, where he began in the Fall of 2018. His research broadly revolves around the intersections between music and European politics in the early twentieth century; he is currently working on a dissertation provisionally titled “Mahler, Politicized: Cosmopolitanism, Diplomacy, and Musical Internationalism in the 1920 Mahler Festival,” under the guidance of Prof. Walter Frisch. 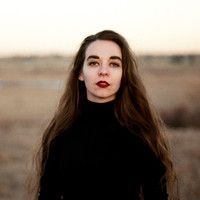 Liz Kiger is a Turkish-American non-binary soprano vocalist, violinist, and opera director specializing in Baroque performance practice. They are the founder and director of the Brooklyn Telemann Chamber Society, one of the first primarily digital opera companies, focused on providing LGBTQIA emerging artists with opportunities reinterpreting Baroque operas as feature films, thereby bringing opera to new audiences through inclusion and accessibility. Their work with BTCS has been featured on numerous podcasts and most notably via @360ofopera and OperaWire.com.