The annual Columbia Music Scholarship Conference will be held via Zoom on April 17, 2021. We are pleased to announce that our panel of keynote speakers will include Jordannah Elizabeth, Estelle Caswell, and Anne Midgette.

This conference aims to challenge the boundaries of traditional academic scholarship by engaging critically with different mediums and media: YouTube videos, podcasts, digital humanities projects, as well as public-facing writing (reviews, program notes, etc.). Through presentation, discussion, and workshops, we will rethink the way musicological content is presented, and ask, in a time when pedagogy is increasingly moving online, how these means can help music scholars not only teach, but also reach a broader audience.

Prior to the conference date, accepted submissions will be posted online to allow for asynchronous discussion. The synchronous event on April 17th will consist of question-and-answer sessions for these submissions, as well as a masterclass led by each keynote speaker and a panel discussion on the role of public musicology in today’s media landscape.

The committee thus invites submissions from all music disciplines engaged broadly with music pedagogy or public musicological projects. These may take the form of:

— Public-facing presentations of new research for a non-specialist audience

— Academic work focusing on the discipline of public musicology

We welcome submissions in various mediums, including (but not limited to) videos, podcasts, websites, interactive media, and/or written word—especially those that take advantage of the affordances of technology.

The conference is open to all participants both from within and outside academia, although we encourage submissions from graduate students and early-career scholars.

Please submit a 250-word anonymized abstract describing an idea for a project and provide all required information here. All submissions must be received by February 19th, 2021.

Registration is free and open to the public. Please register here.

Anne Midgette, writer and critic, for 11 years consolidated her various cultural interests under the title of the chief classical music critic of the Washington Post. She is now returning to freelance life to finish a long-planned book and expand her sights again to other arts.

Estelle Caswell is an Emmy Award-winning video journalist currently working for Vox.com. Her series, Earworm, has reached over 50 million viewers and covers a wide range of music topics—from deconstructing trends in hip-hop to jazz music theory. She brings together experts across the musical field to teach music history in a wholly unique way. Photo credit: Asa Mathat for Vox Media.

Jordannah Elizabeth is an author, music critic, editor, lecturer, and essayist. She is a columnist at the historical Black newspaper New York Amsterdam News and her work has appeared in NPR Music, Village Voice, DownBeat, and many other reputable publications. She has lectured and received invitations as a guest journalist from Harvard University, Pratt Institute, Maryland Institute College of Art, and De Montfort University in Leicester, England. She is the author of Don’t Lose Track (Zer0 Books), The Warmest Low (Publik / Private Small Press), and the upcoming book, She Raised Her Voice!: 50 Black Women Singers Who Sang Their Way Into Music History (Running Press Kids / Hachette Book Group).

Seth Cluett is a composer, visual artist, and writer. With work ranging from photography and drawing to installation, performance, and critical writing, his “subtle…seductive, immersive” (Artforum) sound work has been characterized as “rigorously focused and full of detail” (e/i) and “dramatic, powerful, and at one with nature” (The Wire). The recipient of grants from Foundation for Contemporary Arts Emergency Fund and Meet the Composer, his work has been presented internationally at venues such as The Whitney Museum, MoMA/PS1, Moving Image Art Fair, CONTEXT Art Miami, GRM, and STEIM. Cluett is a Lecturer in Music (Computer Music and Sound Studies), the Assistant Director of the Computer Music Center and Sound Art Program at Columbia University, and is Artist-in-Residence with Experiments in Art and Technology at Nokia Bell Labs. For more about his work and research: www.sethcluett.com or http://vimeo.com/sethcluett 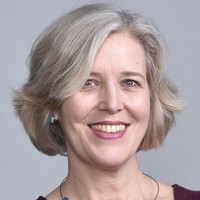 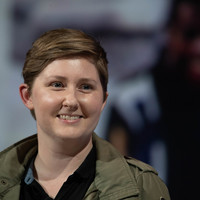 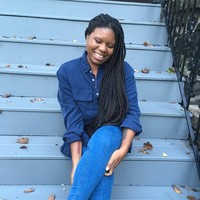 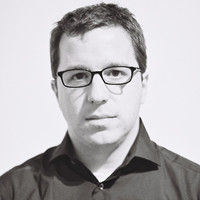 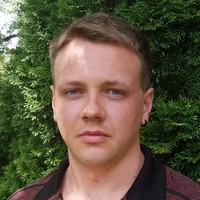 Calder graduated from the University of Virginia with a B.A. in Music and Physics in 2017 and joined Columbia's Music Theory PhD Program in Fall 2018. His research interests include popular music (especially extreme and progressive metal), rhythm and meter, and transcription. 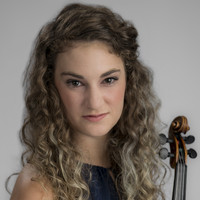 Anya Wilkening, musician, has studied violin since 5 years of age and continues her musical engagement as a performer, scholar and teacher of music.

Ms. Wilkening earned her Master’s of Music at the Shepherd School of Music in 2018 studying with Paul Kantor. While at Rice University, she was the recipient of the Joe Anne Berwick ’44 Endowed Scholarship in Music. In the fall of 2018, she will begin doctoral studies in Historical Musicology at Columbia University. 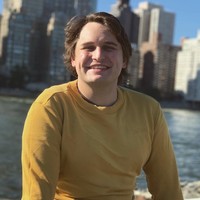 Callum Blackmore is a graduate student in historical musicology studying French opera in the long eighteenth century. His dissertation, provisionally titled “Opera at the Dawn of Capitalism: Staging Fiscal Crisis in France and Its Colonies from Rameau to Cherubini”, explores representations of economic life on the operatic stage in the lead-up to the French and Haitian Revolutions. 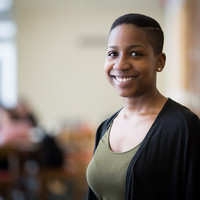 Lauren Bernard is a PhD student in Historical Musicology at Columbia University. She holds degrees in music from the University of North Texas and Brandeis University.  Her current research interests include musical constructions of alterity and identity, applications of critical race theory to the study of music, the global hip-hop diaspora, and questions of race and gender in music. 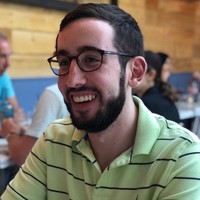 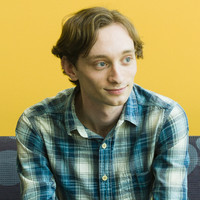 Makulumy Alexander-Hills is a graduate student in Music Theory at Columbia University, having arrived in New York after completing undergraduate work at Stanford University. He is an active pianist, arranger, and music director of musical theater, and his academic research generally focuses on musical theater as well. Recent work includes musings on the perceived liveness of the amplified theater pit orchestra, the notion of "the work" with respect to musical theater, and the interactivity of multiple temporalities in musical theater performance.