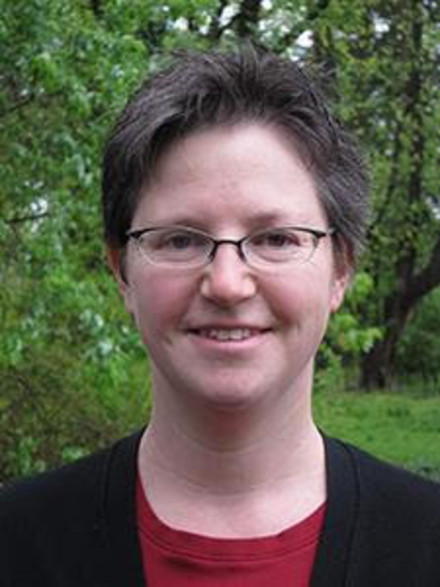 The Center for Ethnomusicology presents a talk by:

Trading Voices: The Gendered Beginnings of Playback in South India

Description: This talk examines the period of transition from singing actors and actresses to the playback system in the South Indian Tamil language film industry, focusing on its gendered beginnings as a form of experimentation with female voices and bodies in the 1940s.  I examine the discourse around actresses that viewed them as fragmentable entities, discussed in terms of natippu (acting), pattu (singing), nattiyam (dancing), and azhaku (looks, beauty); debates about the practice of iraval kural, the “traded” voice; and the ways that female voice-body relationships were constructed and managed in films of the late 1940s and early 50s, in which a system of differentiated female voices accomplished crucial ideological work.

More broadly, I argue that playback lent itself to the typification of characters, since the character traits of the onscreen body, rather than being voiced by the actress with whatever kind of voice she might have, could be accentuated by the use of a “suitable” playback voice. With its constructed pairing of voices and bodies, playback theoretically made gender crossings and “cross-dressed” voices possible, but in this context it in fact led to a greater regimentation of voice-body relationships and gendered vocal sound—a regimentation that would be realized concretely in the vocal domination of a very few playback singers later in the 1950s.

Bio: Amanda Weidman is a cultural anthropologist with interests in music, language, performance, technological mediation, and semiotics.  She has conducted research in South India for more than 20 years, and is currently at work on a book project on the aesthetics and ideologies that govern playback singing in the South Indian Tamil film industry.  She is a member of the Anthropology Department at Bryn Mawr College, where she teaches courses in Linguistic Anthropology, Anthropology of Sound and Media, History of Anthropological Theory, and contemporary South Asia. She is also a Karnatic violinist.  She holds the PhD in Anthropology from Columbia University, and is the author of Singing the Modern, Voicing the Classical (Duke U. P. 2006).