An Evening of Cross-Cultural Improvisation 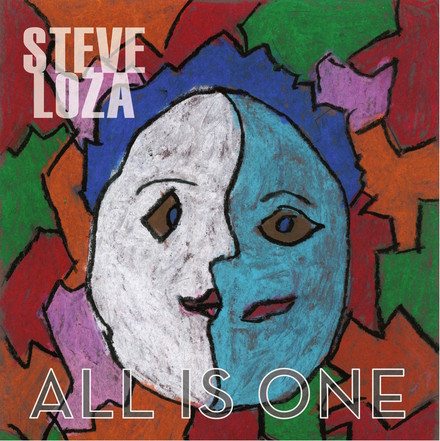 The Center for Ethnomusicology presents:

Qi Li is a highly accomplished performing artist on the erhu, the Chinese two-string bowed fiddle, and a prolific educator of Chinese music.  After graduating from the China Conservatory of Music in 1982, she performed for several years as erhu soloist with the Beijing-based National Traditional Orchestra of China (the most renowned orchestra of Chinese instruments).  She has been featured in concerts at prestigious venues such as Madison Squire Garden (New York), Ronald Reagan Building (Washington. D.C.), and Avery Fisher Hall/Lincoln Center (New York). She also directs several Chinese music groups in California, including the Los Angeles Chinese Music Ensemble.

Farzad Amoozegar is a specialist in the Persian plucked lutes tar and setar. As a teenager, having migrated from Iran to Canada, he began learning the classical radif tradition at the age of eleven from Master Mohammed Reza Lotfi in US, and then moved to Iran during his early twenty to study under master musicians such as Hossein Alizadehi, Dariush Tala'i, Hooshang Zarif, Masood Shareai, and Ershad Tahmasbie. While in Tehran, he has also lectured on Iranian music at Azad University, led various workshops on tar and setar, and performed throughout Iran and the Middle East. Currently, he is a doctoral candidate in the departments of ethnomusicology and anthropology at UCLA.

Steven Loza has taught at UCLA since 1984 and currently serves as chair of the Department of Ethnomusicology. His areas of research include topics such as religion as art and musical mesitzaje, the mixing of race and culture.  He is the author of Barrio Rhythm: Mexican American Music in Los Angeles and Tito Puente and the Making of Latin Music. among numerous other publications. He has directed ensembles focusing on Latin American music, world jazz, and intercultural improvisation.  He has recorded three CDs of his music; a recent composition was premiered by the Mexico City Philharmonic Orchestra.

Manoochehr Sadhegi was born in Tehran, Iran, and came to the U.S. to study music, completing his MA in ethnomusicology under Mantle Hood at UCLA. He is considered a Grandmaster or Ostad of the saunter, a Persian hammered dulcimer. He was awarded the 2003 National Heritage Fellowship Award by the Library of Congress and in 2002 he was a recipient of the Durfee Foundation Master Musician Award. Through the past fifty years he has performed concerts of classical Persian music on the santur  lectured at various schools and universities, taught performance privately and with group projects (including a performance ensemble at UCLA), recorded various CD projects, and performed Persian classical music on the santur.