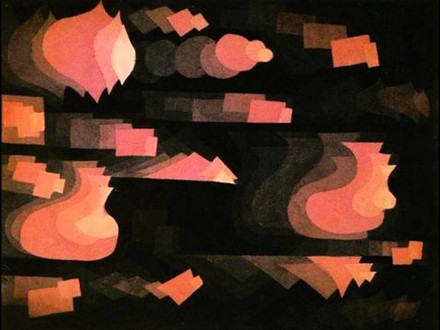 Christopher Hasty is Walter W. Naumburg Professor of Music Theory at Harvard University. His scholarly work engages problems in the theory and analysis of music from the 16th to the 20th centuries from the standpoint of process and experience. His book, Meter as Rhythm (1997) won the Wallace Berry Award from the Society for Music Theory for the Outstanding Music Theory Book of the Year. Professor Hasty was Editor-in-chief of the Journal of Music Theory (1987-90); a member of the Editorial Board of Music Theory Spectrum (1982-1987); and he is currently a member of the Advisory Panel for Music Analysis (2001–present). He has given keynote addresses, master classes, and presentations at several advanced research institutes and numerous universities, including Oxford, Princeton, Stanford, University of Basel, University of Chicago, and Yale. He has served in several administrative positions and chaired sessions for the Society for Music Theory.

Professor Hasty's current research interests include process philosophy, poetic prosody, and ecological and post-cognitivist psychology. Professor Hasty has recently published essays on Deleuze, Whitehead, problems of duration and succession, poetic rhythm, and rhythm and experimentation. He has also recently co-chaired an international conference for the cross-cultural study of musical rhythm with Professors Richard Wolf (Harvard) and Stephen Blum (NYU) and is currently co-editing a volume of essays related to the conference, Thought and Play in Musical Rhythm. He is also involved inongoing collaborative projects on empirical studies in rhythm with neuropsychologist Bonnie Wong, sponsored by the Mind, Brain, and Behavior Initiative, and a series of workshops and a conference in Cambridge and Shanghai, organized with "Linda" Zheng Yan (East China Normal University), on contemporary Chinese Music.