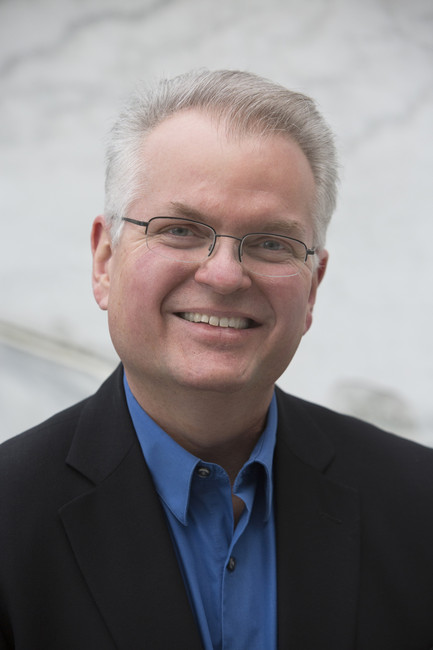 Title: Compelled by the Primitive in Cinematic Dance

Music has performed fundamental roles in American cinematic representation of exotic places and peoples ever since the silent film period. Film music not only signals the exotic nature of settings and characters, but indicates how the audience should perceive the exotic. This is particularly striking in cinematic primitivism in which the exotic nature of characters is explicitly revealed through their impulsive physical responses to highly rhythmic music.

American cinematic exoticism perpetuated both representational techniques from nineteenth-century French Orientalist opera and primitivist perceptions from the early twentieth-century French reception of African and Black American music and dance. These influences may be traced throughout the entire history of American film. Finally, a close examination of Hollywood films reveals that white characters who visit exotic locales are also frequently depicted as being compelled to dance by their proximity to the primitive.

Bio: W. Anthony Sheppard is Marylin and Arthur Levitt Professor of Music at Williams College where he teaches courses in twentieth-century music, opera, popular music, and Asian music. He earned his B.A. at Amherst College and his M.F.A. and Ph.D. from Princeton University. His first book, Revealing Masks: Exotic Influences and Ritualized Performance in Modernist Music Theater received the Kurt Weill Prize, his article on Madama Butterfly and film earned the ASCAP Deems Taylor Award, an article on World War II film music was honored with the Alfred Einstein Award by the American Musicological Society, and "Puccini and the Music Boxes" received the AMS H. Colin Slim Award. Extreme Exoticism: Japan in the American Musical Imagination appeared in 2019 and received the AMS Music in American Culture Award and the SAM Irving Lowens Book Award and his edited volume, Sondheim in Our Time and His, appeared in 2022. Sheppard's research has been supported by the NEH, the American Philosophical Society, the ACLS, and the Institute for Advanced Study, Princeton. He has served as Editor-in-Chief of the Journal of the American Musicological Society and as Series Editor of AMS Studies in Music. In recognition of "excellence in teaching," Williams College named Sheppard the John Hyde Teaching Fellow for 2020-2023.