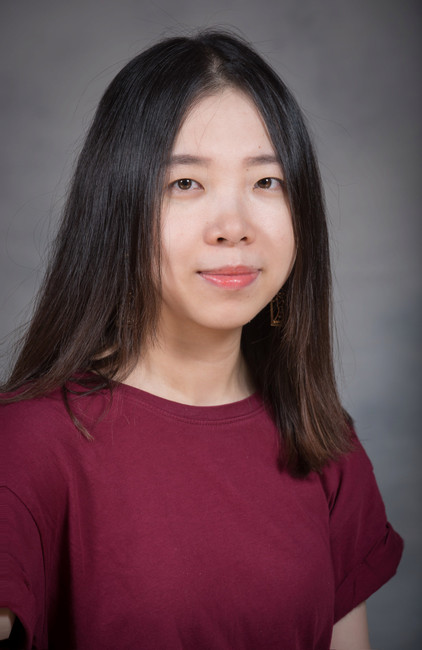 Please join us for a colloquium with Dr. Rujing Huang (KTH Royal Institute of Technology, Stockholm), on Friday, March 19, at 3pm. A Zoom link will be circulated closer to the date.

Rujing Huang completed her PhD (2019) in Ethnomusicology at Harvard University, where her work crossed boundaries between musicology, music theory and sound studies, as well as early Chinese history and philosophy. To date, Dr. Huang's research has addressed the issues of musical nationalism, exoticism, ritual and performativity, and—more recently—sonic materiality, technology, and the aesthetics of voice in popular music. Her dissertation, “‘Sound of Elegance': Court Music Revival, Ritual, and the Politics of Nationhood in China Today,” examines the twenty-first century revivals of yayue, ritual music historically performed in the courts of ancient and imperial China. Currently, she is a postdoctoral researcher on “Music Cultures & Artificial Intelligence” (as part of the ERC MUSAiC project) at the School of Electrical Engineering and Computer Science, KTH Royal Institute of Technology, Stockholm (via the Speech, Music and Hearing division).

Colloquium Abstract:
Drawing on my ethnography on the twenty-first century revivals of yayue, ritual music historically performed in the courts of ancient and imperial China, this talk investigates the ongoing attempts among yayue revivalists to reconstruct—in a practical sense—select elements of traditional Chinese music theory. In the process of revitalizing nearly forgotten systems of pitch organization and theories of transposition, the rationalist tool of music theory is exploited to elevate yayue to the status of “high” art. Particularly, I investigate how the revivalist endeavour to reclaim the “yayue scale” as the new national scale reinvigorates an intellectual debate in sixth-century China on music theory and its immense symbolic power. Central to the debate over the yayue scale is a lingering question over the theoretical validity and functionality of the two bian tones, the raised fourth and seventh scale degrees of the original heptatonic “scale” (or “note-set”). Throughout, an ethnographic account of the contemporary revival is interwoven with a parallel historical narrative to foreground the cyclic nature of yayue’s much-disrupted history. At its core, I interpret the revivalist tendency to privilege past over present, and courtly over folk sources as an internal, self-exoticizing gesture that not only makes up a critical facet of Chinese nationalism today, but further destabilizes the already fluid construct of “Chineseness.”

This event is generously sponsored by the Center for Ethnomusicology, with the Musicology/Music Theory Colloquium Series.