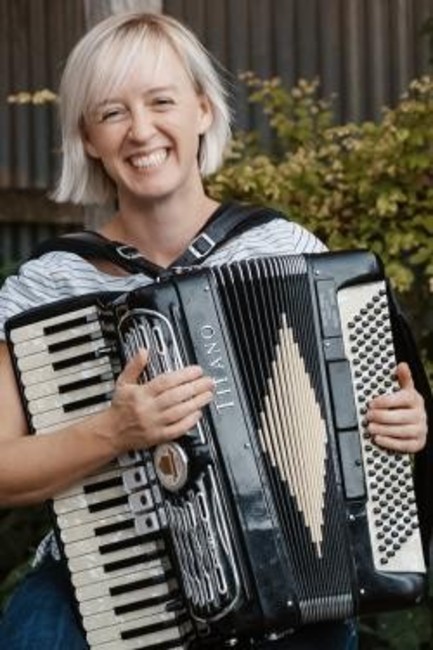 Please join us for a colloquium with Professor Chelsea Burns (University of Texas - Austin), on Friday, Feb. 19, at 3pm. A Zoom link will be circulated closer to the date.

“Negotiating Identities: Carlos Chávez and the Trouble with Musical ‘Nationalism’”

Chelsea Burns received her PhD in the Theory and History of Music from the University of Chicago in 2016. Prior to arriving at the University of Texas, she was Assistant Professor of Music Theory at the Eastman School of Music, and she previously taught in the music department at Harvard University. Her research interests include Latin American modernist concert music as well as bluegrass, country, and old-time musics. She is especially interested in the ways that contexts—economic, political, material—affect analytical interpretation. Her research suggests that such contextual understanding shapes analysis in critical ways, at times undermining or reversing prevailing musical interpretations. Her work touches on issues of race, postcoloniality, instrumental technologies, and expressions of privilege and class, among others.

Professor Burns has presented papers at national conferences of the Society for Music Theory, the American Musicological Society, the Society for American Music, and the Latin American Studies Association. Recent and forthcoming publications address issues of exoticism and modernism in relation to Brazilian indigeneity, the pedal steel guitar in 1960s country music, and issues of genre and race in 1970s country music.