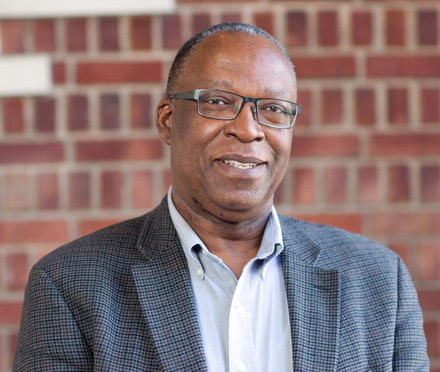 Abstract: Africa’s art music tradition is not as widely known as it might be. For many people, African music typically indexes "traditional" music of ostensibly ancient origins or varieties of modern "popular" music. And yet, since the middle of the nineteenth century, Black Africans have routinely composed and performed for non-participating audiences such items as art songs, choral anthems, piano pieces, folk operas, and music for large and small ensembles. How might we explain the invisibility of this tradition in the competing discourses of music studies today?
Drawing from a larger study in progress, I propose in this talk to lay bare some of art music’s enabling conditions, starting with its birth out of the twin forces of missionization and colonization. Then, dwelling on a handful of examples from West Africa, I show that African art music evinces a distinct profile based on historically new patterns of co-presence among a work's parameters.
In making a case for African art music, I will touch on contemporary debates about hybridity, essentialism, and decolonization, hoping not merely to disturb cosmopolitan views about art music from the South but to point the way towards a critical practice attuned to the specificities of the post-colony.

Bio: Kofi Agawu was born in Ghana, where he received his initial education before studying composition and analysis in the UK and musicology in the US. He is currently Distinguished Professor at The Graduate Center, City University of New York. His books include Playing with Signs (1991), African Rhythm (1996), Music as Discourse (2008) and The African Imagination in Music (2016). He is the recipient of a Guggenheim Fellowship (1991), the Dent Medal (1992), and the Harrison Medal (2009). A Fellow of the Ghana Academy of Arts and Sciences, he is also Corresponding Fellow of the British Academy and Honorary Member of the Royal Musical Association.