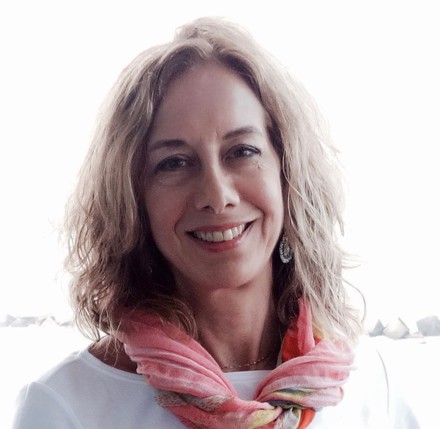 Sisman describes her talk as follows:“I have found the titles that composers bestow or that their compositions acquire an irresistible stimulus to research. Because musical titles, score inscriptions, and genres themselves are by no means transparent to the work, they have always been contested terrain for studying meaning and reception: philosopher Arnold Berleant even argues that ‘Instead of titles telling us what the music means, the music tells us what the titles mean.’ The sometimes entertainingly nasty contributions to the field of ‘title theory’ from the eighteenth century (e.g. Diderot, Lessing, D’Israeli) to the present (e.g. Adorno, Hollander, Levinson, Ferry, Yeazell) have yielded highly divergent results not entirely explained by differences in the forms of art, while recent title-inflected studies in music (e.g. Cypess, Brittan, Ossi) have uncovered an extraordinary range of desires and practices. This talk reopens the issues arising from Haydn’s powerfully expressive but diversely titled Andante with Variations in F minor (1793), called both ‘Sonate’ and ‘Un piccolo divertimento’ by the composer and ‘almost a free Fantasy’ by its first reviewer (1799). Newly identified threads connect the work as an exemplar of Haydn’s late style to Müller’s Kunstgal-erie in Vienna with its me-chanical music by Mozart, to Burney’s social circle and the didactic poetry of the London scene, to Beethoven’s funeral marches, ‘Moonlight’ sonata, and Pastoral Symphony, as well as to Schubert’s late music and beyond. What emerges, I propose, might be termed ‘thick inscription.’”