Fumi Okiji, "Adorno and the Radicalism of Jazz Syncopation" 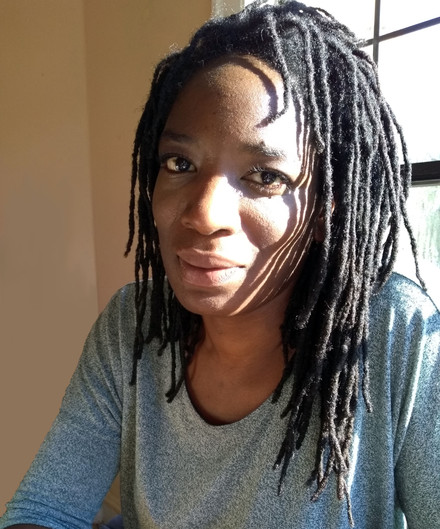 On Friday, December 7th 3:00PM, Fumi Okiji will present the talk "Adorno and the Radicalism of Jazz Syncopation" as part of the 2018-19 Historical Musicology and Theory Colloquium Series.

Within critical theorist Theodor Adorno’s understanding, jazz was emblematic of the failed humanism of the modern era, and, indeed, an enforcer of the profound unfreedom of supposedly liberal democratic society. While the music was lauded as revolutionary by many commentators, Adorno considered it archetypically affirmative and diametrically opposed to the radicalism required to bring about genuine societal transformation. It was not only that its musical material and principles of structuration, such as syncopation, demonstrated insufficient autonomy, but also that such features were complicit in masking the contradictions and fissures that riddle modern life. However, Adorno’s characterization of syncopation, as unwillingness or inability to escape the dominating principal beat, fails to account for the peculiar subject formation of the black American. Drawing from writing by Nahum Chandler, I will show how syncopation and swing might be better understood as a musical manifestation of specific conditions of black modern being— a suspension of resolution between contradictory but twinned positions. Blackness is manifest in syncopation and swing as the play between regular beat and heterogeneity of variance, and, as such, offers a critique of the tendency towards societal normativity. The radicalism of syncopation is to be found in its interruption of categorical distinction, which speaks of a “desedimenting” of white/European/male purity rather than its overthrow.

The project she is currently engaged in, tentatively titled Abandon/ment, thinks through ethical possibilities of radical receptivity, or susceptibility. Okiji is also a music practitioner. This new research draws from a number of practice-enabled pursuits. One theorizes and experiments with vandalism and breakage of record(s) as ways to think through alternatives to humanist preoccupations with permanence and certainty, while another brings together an ensemble of scholar-artists to develop a radically open listening practice.