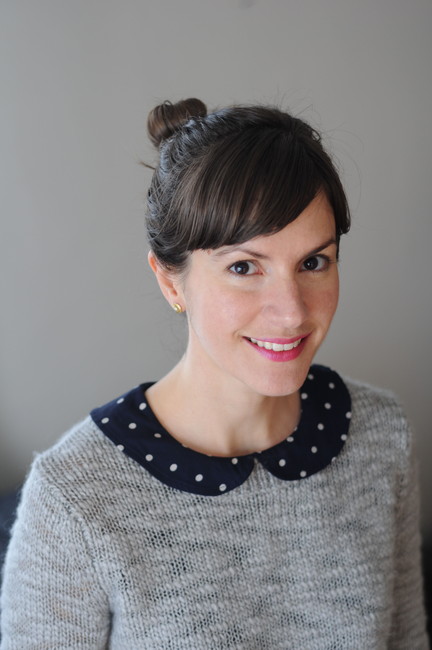 Glenda Goodman, Assistant Professor of music at the University of Pennsylvania, will present "Tunebooks, Manuscripts, and Wampum: Addressing the Problem of Colonialist Archives in Early America" as part of the Historical Musicology and Music Theory Colloquium series.

More than five hundred books of sacred music were published in English North America from the time music was first printed in 1698 until the end of the eighteenth century. Many tunebooks went through numerous editions. Add the hundreds of manuscript books filled with hymns, and it is safe to say that sacred music books are the most populous group in archives of early American music. Largely missing from these archives: records of the hymns sung by Native American Christians. European representations of indigenous music abound—music scholars are familiar with written descriptions, notated transcriptions, and exoticist depictions of Indians in musical works—but documentation of music post-encounter that focuses on the native perspective is scarce. Yet Native Americans did record their responses to encounters with Europeans, and even wrote down music. In the mid-eighteenth century, when droves of Native Americans converted to Christianity during the evangelical Great Awakening, literacy—including music literacy—was prized. Scores of Algonquian Indians learned to read and write, and at least one copied out manuscript books of music for other Indian converts. These music books are now lost.

This talk addresses the problem of colonialist music archives that obscure the presence of non-Europeans in the early modern period. Lost manuscripts might never be found, but understanding what music books (and music literacy) meant to Native American Christians is possible. Building on new work in media studies and book history and taking one musically literate Mohegan Indian from the 1770s as my guide, I propose a new approach that situates music books among other native-created materials.

Historical musicologist Glenda Goodman is an assistant professor of music at the University of Pennsylvania. Broadly, she works on the social and cultural history of music-making in early America. She is writing a book about gender and amateur musical labor in the early American republic and is also working on second project about music, materiality, and colonial encounter. Her articles have appeared in both musicology and history journals (including the Journal of the American Musicological Society, the William and Mary Quarterly, and forthcoming in the Journal of the Society for American Music). Before coming to Penn, Glenda was an ACLS New Faculty Fellow in the History Department at the University of Southern California.