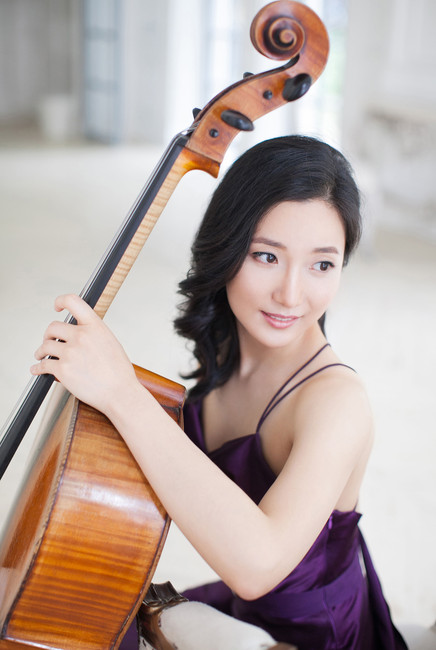 Menuet I and II

This concert, which is free of charge and open to the public, is presented in conjunction with the Art and Music Humanities in Paris summer program.