l'Amour de Loin and the Troubadours 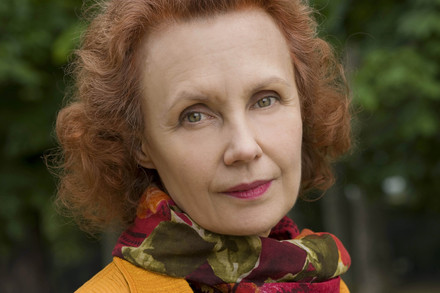 Kaija Saariaho will be joined at La Maison Française (New York University) by medieval musicologists and literary scholars to discuss the connections of her opera L'Amour de loin with troubadour song.

Finnish composer Kaija Saariaho’s breakthrough opera, with a libretto by Amin Maalouf, was commissioned by the Salzburg Festival, where it was first seen in 2000. It will have its Metropolitan Opera premiere in December with a new production by Robert Lepage, featuring Eric Owens as the knight on a quest of love and Susanna Phillips as his lover on the other side of the sea.

Read about L'amour de loin in The New York Times.