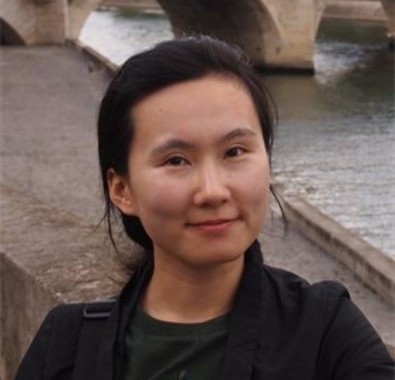 Wang will work on a multi-movement composition inspired by the replicas of iconic European landmarks—the Eiffel Tower, French boulevards, Venetian canals, Dutch windmills, and so on—that have been erected in the suburbs of large Chinese cities. The piece reflects the sonic simulacra of Europe and East Asia by fusing sounds of, for example, Venetian gondola songs and Korean pop, Shanghai nightclub music and alphorns, Parisian soundscapes and local Chinese opera. Between each movement, a short announcement of a current slogan of Chinese political propaganda is read aloud by two musicians, one in Chinese and one in a foreign language, interjecting the real world into an otherwise otherworldly soundscape.

The highly coveted Berlin Prize is awarded annually to scholars, writers, composers, and artists from the United States who represent the highest standards of excellence in their fields. Fellows receive a monthly stipend, partial board, and accommodations at the American Academy’s lakeside Hans Arnhold Center, in Berlin’s Wannsee district.

The Berlin Prize provides recipients with the time and resources to step back from their daily obligations to engage in academic and artistic projects they might not otherwise pursue. The fellows are encouraged to work with local individuals and institutions in the American Academy’s well-established network, forging rich connections and lasting transatlantic relationships. During their stay, fellows engage audiences through public lectures, performances, and readings, which take place at the Academy as well as throughout Berlin and Germany.