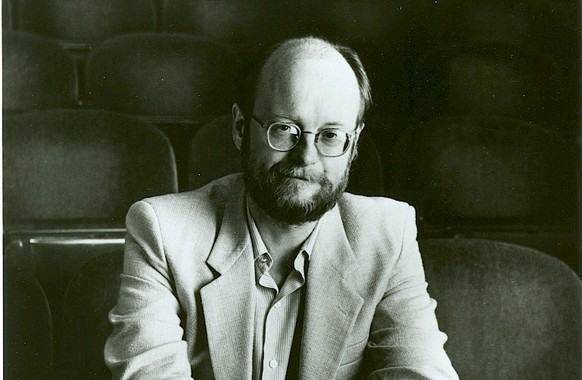 The  Department of Music notes with sadness the passing of the renowned composer, pianist, and conductor Charles Wuorinen (New York, June 9, 1938 – March 11, 2020).

Wuorinen received his BA and MA degrees from Columbia and taught in our department from 1964 to 1971. In 1962 Wuorinen and composer-flutist Harvey Sollberger formed the famed Group for Contemporary Music at Columbia, which served as a model for later generations of university-based and faculty-led ensembles.  Wuorinen received the Pulitzer Prize in 1970 for Time's Encomium, composed using the RCA Mark II synthesizer at the Columbia-Princeton Electronic Music Center.  Commissioned by Nonesuch Records, this was Professor Wuorinen’s only purely electronic piece and the first such work to win the prize; at the time he was the youngest composer ever to win the Pulitzer.

Wuorinen also taught at Princeton, Yale, Rutgers, and the Manhattan School of Music. He was a member of the American Academy of Arts and Sciences and the American Academy of Arts and Letters.  His other honors included a Guggenheim Fellowship and a MacArthur Fellowship. Wuorinen composed more than 270 compositions for the widest range of formations, from solo and chamber works to opera, published by Edition Peters, performed by ensembles and orchestras worldwide, and recorded by Bridge, Naxos, Deutsche Grammophon, Tzadik, Albany, New World, and others.

For full obituaries, see The New York Times and The Washington Post.