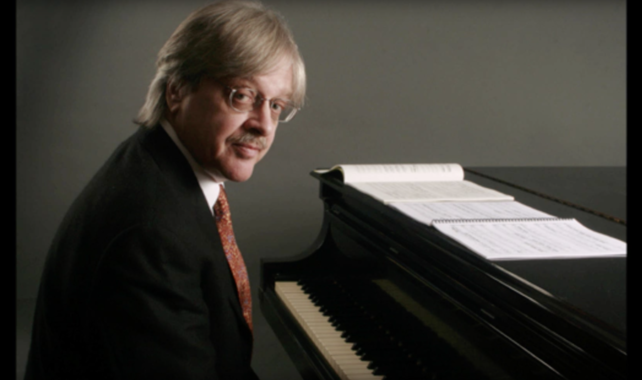 REFLECTIONS ON MUSIC AND LANGUAGE

All lectures are held in Faculty House, 64 Morningside Drive | Lectures are free and open to the public

Lecture I: The Sounds of Poetry Viewed as Music analyzes the sound structure of lines by Robert Frost and others to reveal in some detail shared prosodic features of music and language.

Lecture II: Musical Syntax, Linguistic Syntax, and the Origins of Music takes a larger view of shared and unshared features between the two capacities, using a Beatles song as illustration. These reflections point toward provisional conclusions about the origins of music.

Lecture III: Tonal Space, Text Setting, and Musical Narrative discusses features that belong to music but not to language, using a Schubert song as illustration. It then turns to the song’s text setting and narrative structure to uncover further connections between music and language.