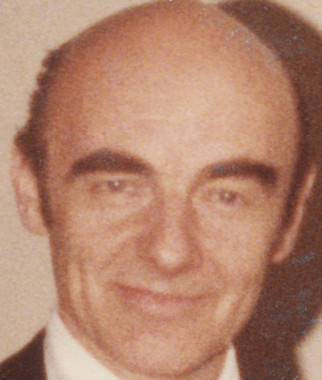 Our retired Associate in the Music Performance Program, Niels Østbye, died on March 19 at his home in Grandview-on-Hudson, NY, at the age of 93 after a long illness. He was born in Norway on July 10, 1924. He studied with Reinar Rieflin, Georg Vasarahelyi, and with Edwin Fischer, whose training represented an unbroken line back to Carl Philipp Emanuel Bach. He graduated from the Royal Danish Conservatory of Music’s Orchestral Conducting Program and, as a concert pianist, played in the United States and Europe, including tours sponsored by the Norwegian Education Department. He played more than 30 concerts at the Bergen International Festival. He came to the United States in 1952 as a Fulbright Fellow.

Over a career that spanned more than seven decades, Østbye taught generations of students at Mannes College of Music, The Juilliard School, and at Columbia University. He taught at Columbia from 1967 until his retirement in 2016. He also continued to give concerts on campus into the 1980s. He was instrumental in shaping the role of piano proficiency within the Music Major. As a teacher he was known for the precision and insight he brought to the instruction of young pianists, whether they intended their studies to lead to a career or simply to a musically enriched life. A former piano student of Niels Østbye’s came from Maine to visit in March, soon before Niels died. The pediatrician and life-long amateur pianist had come to pay a final visit in tribute to his teacher, saying, “He changed my life.”

Niels is survived by his husband, Bruce Weitzmon; sisters Elisabeth Hurlen and Mette Sverem, and brother Vilhelm Bøgh, all of Norway; and brother Kjell, of California.