"Latin Jazz: The Other Jazz" 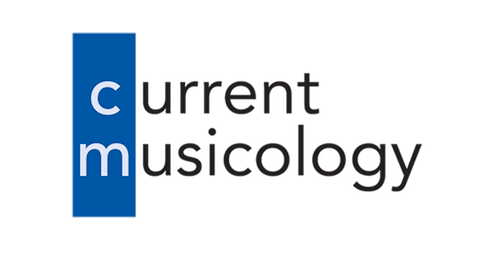 Since the mid-1940s the jazz scene in the United States has been gradually moving away from playing a significant role in mainstream popular culture to a more marginalized one, aligning itself with practices associated with Western art music traditions. For jazz musicians, this shift from “popular” to “high art” status has proven advantageous in some respects, awarding an unprecedented level of respectability and increased recognition of artistic merit. This is particularly significant, though bittersweet, for many African American jazz innovators who after persevering for years through much racial strife, are finally receiving long overdue accolades. The road from brothels and speakeasys to Lincoln Center was a long and hard-fought one. Doors to institutional funding, concert halls, and universities (i.e., “the privileged white establishment”) are open to the jazz world to an unprecedented extent. Programs such as Jazz at Lincoln Center certainly can be seen as a victory for those musicians and proponents of jazz, such as John Lewis, Milt Jackson, Charles Mingus, Leonard Feather, Barry Ulanov, Stanley Crouch, and Albert Murray, among others, who have demanded that the music be taken seriously and afforded a respectability absent in much of its history. Along with newly-established jazz programs in colleges and concert halls has come a demand for jazz scholarship to both supply teaching materials and to determine a canon of “great works” to be preserved through performance. A subject worthy of study is also worthy of rigorous academic analysis and documentation, and accordingly, numerous doctoral dissertations in recent years have focused on jazz. No longer is the construction of jazz historical narratives left primarily to musicians, journalists, and critics; they are now also being written by trained scholars in musicology, ethnomusicology, history, and cultural studies. With the emergence of this new literature and strong institutional support, as well as the release of influential documentaries and compilations, such as Ken Burns’s Jazz and its spin-off recordings, we are at an important juncture in the construction of the jazz historical narrative. Now is an opportune time, as the canon is being reconstructed, to stop and ask, what history is being written? What history is being unwritten?