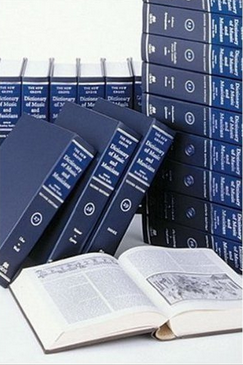 Since its initial publication in 1980, the Dictionary has been widely acclaimed as an indispensable resource and a classic reference. The word "updated" doesn't begin to describe the thousands of new articles, topics, cross-references, and areas of scholarship incorporated into The New Grove II. Every one of the first edition's 22,500 articles has been reviewed and revised, with thousands of articles expanded. Previously neglected or under-represented areas have been examined, explored, and explained. Movements and topics once deemed too controversial or too far from the mainstream have been added. And throughout, 6,500 new articles cover more than 5,000 years of music history, instruments, composers, institutions, performers, genres, and more.
The New Grove II takes you beyond the customary and familiar into new worlds with extensive, authoritative contributions on non-Western music. From major influences, such as Latin American music, to less-examined contributions, such as Asian, sub-Saharan African, and Pacific Islander, The New Grove II presents the music, theory, instruments, and musicians that have helped to define music around the world.