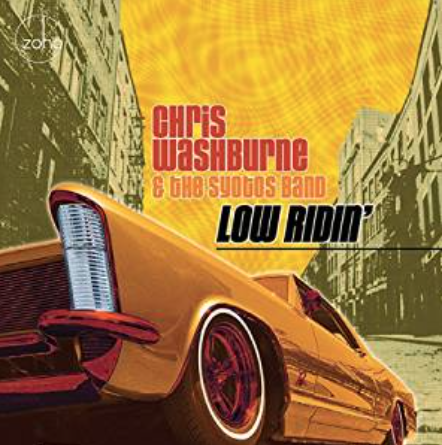 Low Ridin’, the sixth release by The SYOTOS Band, and debut recording for ZOHO, comes as the band celebrates its 23rd year together! After all these years of late night grooving, it was time to shake things up and move in a new direction. It’s what the band calls “Acid Mambo!” Showcasing Latin jazz instrumental versions of 1960s and 70s Classic Rock songs, this is Afro-Latin jazz on a psychedelic trip! Zeppelin, the Doors, Neil Young, Jimi Hendrix, Bob Marley, and Lou Reed meet Tito Puente, Machito, and Eddie Palmieri! Embracing the fire and activism of SYOTOS’s well-seasoned band sound, “Low Ridin’” covers new territory musically and sonically, pushing at the boundaries of the Afro-Latin jazz genre, so much so that we need to call this music something new…. “ACID MAMBO”!