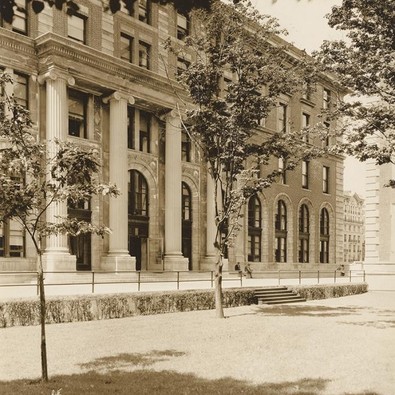 Aaron chaired the Department from 2008 to 2011. He has frequently served as Director of the Center for Ethnomusicology since 2003.

In recent years Aaron has focused on issues of cultural and intellectual property and the repatriation of Native American cultural resources, as part of a broader interest in cultural survival and sustainability and music-centered community activism. His current project entails work with several Indigenous communities to return and recover recordings held by Columbia University’s Center for Ethnomusicology. His most recent papers include

2016: “The Archive of the Archive.” In The Routledge Companion to Cultural Property. J. Anderson and H. Geismar, eds., Routledge Publishers. 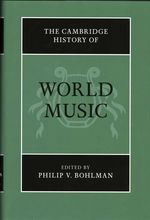 Repatriation as Re-Animation Through Reciprocity
December, 2013 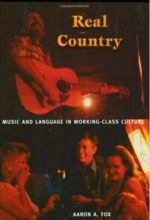